You already know that saké is a pleasure to drink … and that’s important. But there’s a ton of other stuff you probably don’t know about this Japanese drink!

For instance, did you know that it’s the oldest alcoholic beverage in the world? Or that the brewing industry was once female-dominated?

At Elicit Bar & Lounge, we love saké — that’s clear from our well-curated menu of saké offerings that are perfect for pairing with our crowd-pleasing sushi menu. Here, we’re celebrating one of our favorite beverages by offering some fascinating facts about saké! You’re bound to learn something new and interesting. 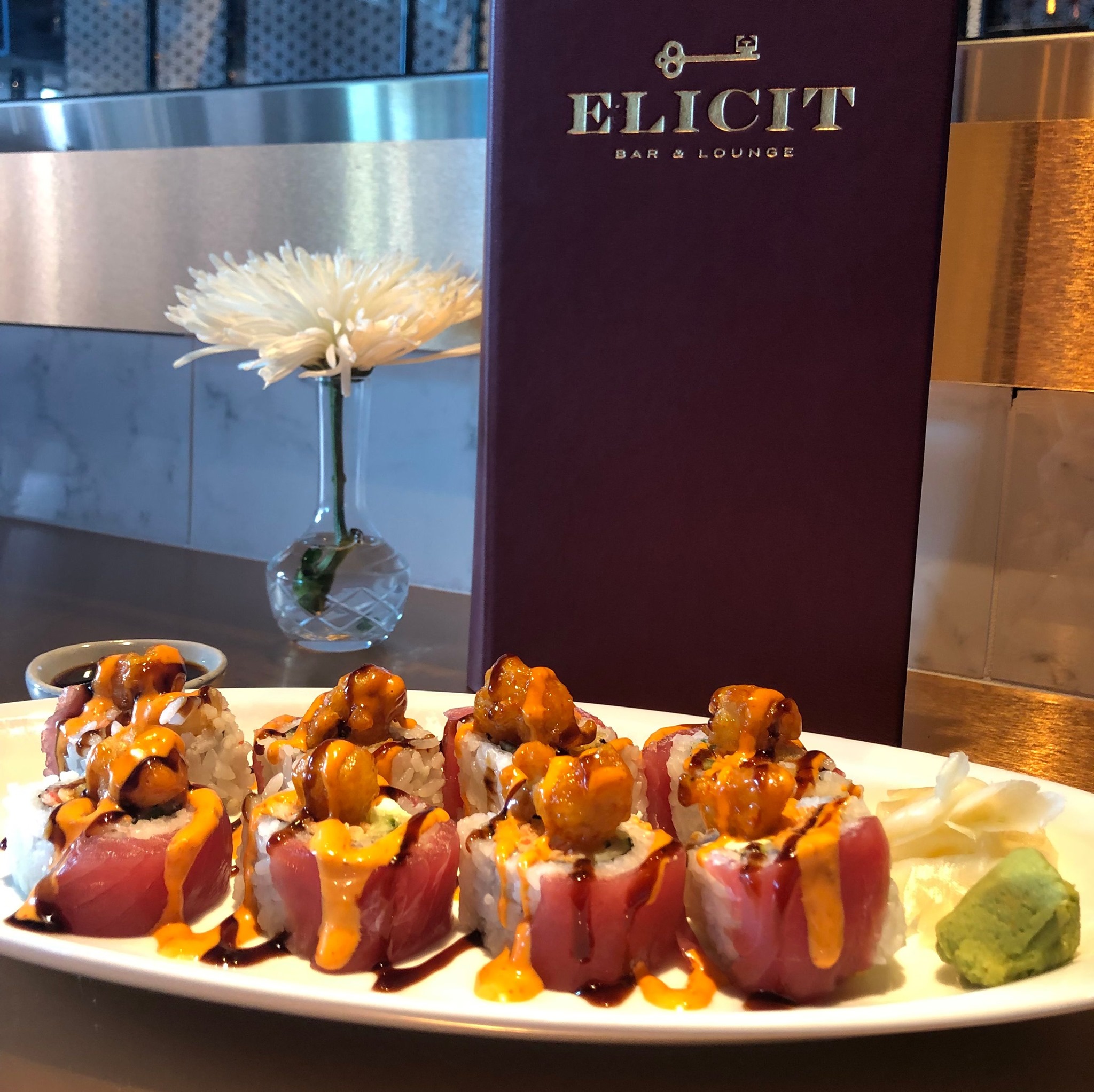 Saké has traveled a great distance and been through a lot to earn its place on the table with your sushi! It’s said that saké was first produced in China as long ago as 4800 B.C. That’s close to seven thousand years ago, and makes it possibly the oldest alcoholic beverage … in the world!

While the earliest versions are said to have been made in China, it traveled to Japan by about 300 B.C. This was around the same time as wet rice cultivation. It was in Japan where the beverage began to adapt into the saké that we know and love today.

In the early days, it was largely used in religious celebrations, and was referred to as “The Drink of the Gods.”

By the 1300s, the beverage had developed even further. Breweries were established, making for easier production of saké, and it became a national, then international sensation.

Saké Has a Lot in Common With Beer

In spite of the fact that it’s often referred to as “rice wine,” that term is misleading. Production-wise, saké has more similarities to beer than wine or distilled spirits.

With saké, the brewing process converts the starch in rice to alcohol — not unlike how grain is treated to make beer.

The confusion crops up because of how it’s served — the adage with saké is that it’s “brewed like a beer but drunk like a wine.”

In Japan, a saké brewmaster is known as a “Tōji.” This is a position of power, and it involves a lot of responsibility.

The Tōji is responsible for creating a superior-flavored product, but so much more. Saké breweries often require communal living, so the Tōji is also the house “parent” to the crew, and they’re responsible for maintaining peace and harmony in the temporary home. They may even hand-pick a member of the team to apprentice as their successor.

Interestingly, the term Tōji is said to have similarities to a term meaning “independent woman.” This may not be a coincidence — according to some accounts, the saké industry was formerly dominated by women. This changed over time, though — somewhere around the 16th and 17th centuries, it seems to have become a male-dominated industry.

It Used to Be Made With Spit

Before we go any further, rest easy: saké is NOT made with spit anymore, so that’s NOT going to be an ingredient when you order it at Elicit!

But at one time, saké was in fact made with spit. A long time ago, the saké crew would chew on rice and spit the remains into the production tub — the enzymes helped with the fermentation process.

These days, the fermentation process is assisted in a more hygienic manner — with cultivated Koji fungus. 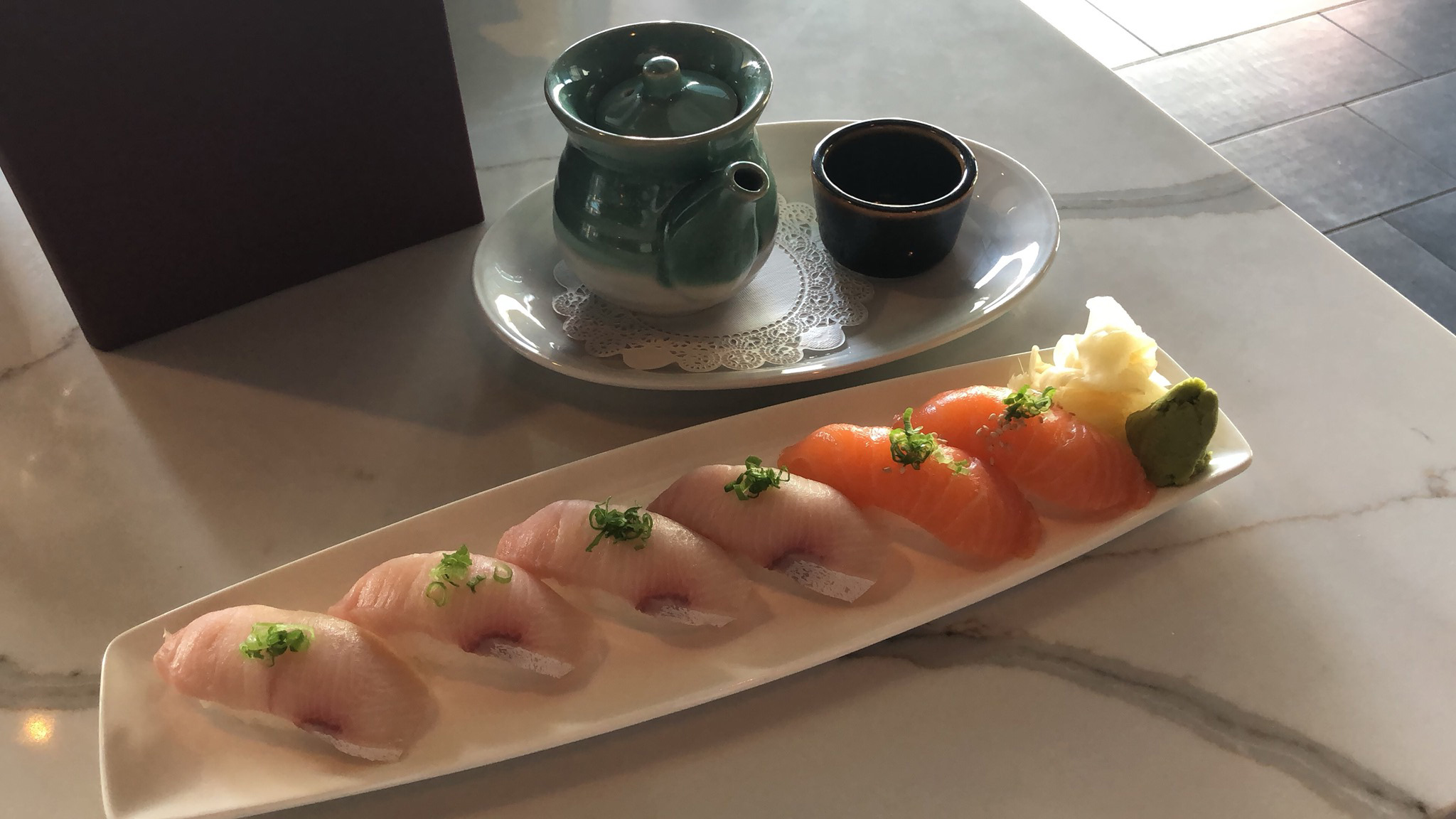 It Can be Served Hot, Cold, or Warm

There isn’t one temperature that’s best for all saké. It depends on the time of year, what you’re eating, and your personal preference.

Temperature will affect the taste of saké. Warmer saké will have a more dry flavor, so hotter versions are better suited to dishes that contain oil or fat.

Warm saké is generally enjoyed with cooler foods, where cold saké is usually enjoyed with slightly sweet or sour dishes. There’s also your personal preference. For instance, you might not be craving hot saké on a hot summer day!

Ready to explore the wonderful world of saké? Now that you’re an expert, we invite you to enjoy some saké at Elicit Bar & Lounge, the gem of the Sycuan Casino Resort!

We hope to see you soon.

What’s your favorite type of saké?